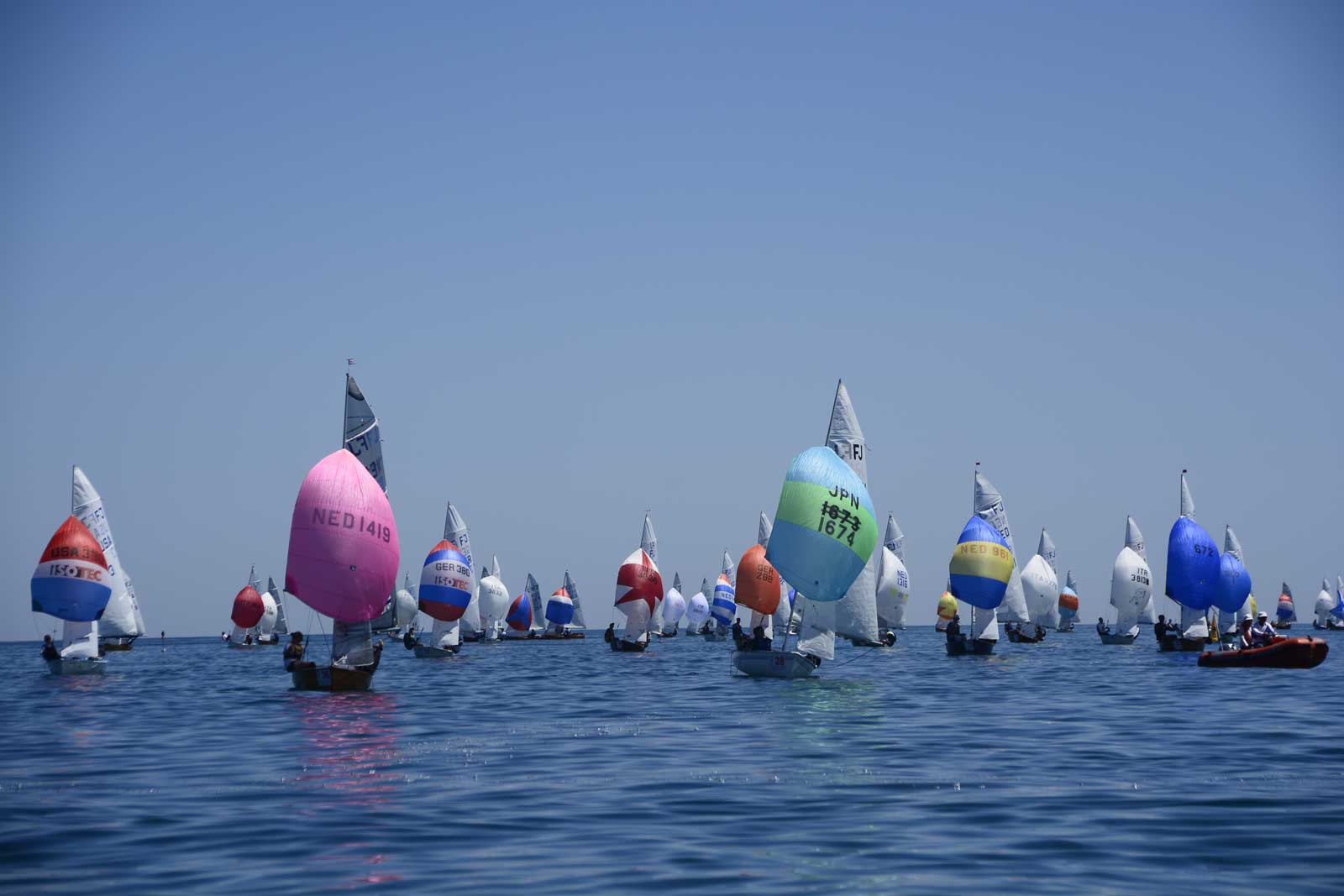 Saturday, July 27th was the fourth day of racing of the FJ Class International Sailing Championship, organized by the Italian Naval League of Porto San Giorgio and with the dispute of the tenth round of twelve scheduled the curtain fell on the 2019 edition of the Championship .

The first two days of the event were characterized by great heat and weak currents coming from the south-east (max 4.8 knots on Wednesday, max 7 knots on Thursday), in the third, always very hot, the wind increased its intensity reaching even 18 knots, a strong current that forced some crews to retire.

In the night between Friday and Saturday a disturbance with the east wind caused an increase in the swell. At 10.30 am the Race Committee took to the sea to see if the conditions allowed the fleet to take to the water and at 12.40 the intelligence was lowered, a signal that invited the crews to reach the race course, seen that the departure would have been given after 45 minutes.

With the waves down, with a steady east wind and an intensity of 10 knots, the tenth round of the World Championship was started. Proof that was won by USA 3 Riffeler-Mezzabotta (Yachting BLSA), followed by NED 1332 Sasse-Van Der Hout (GWV Elfhoeven) and ITA 3639 Cococcioni-Cococcioni (LNI PSG).

The Race Committee carried out the necessary operations to give a new start and at their end it started the eleventh round of the Championship, but at 2.39 pm, due to a weather alert, the test was interrupted and the fleet was ordered to reach earth, the Championship was over.

The event saw the domination of the Dutch crews who monopolized the podium, these being the top 5:

The Japanese boat was awarded as best junior crew.

The Circle thanks the international FJ class the national one, the athletes, their companions, the municipal administration of Porto San Giorgio, the judges, the CIU CIU’ and CIRIACI companies, the staff and the volunteers who have combined all their energies to make us have a great, exciting, excellent show, a fascinating and colorful show, which has brought prestige to the Italian Naval League, to our city and to our dear Adriatic sea.

On youtube the awarding video is available, this is the link  https://youtu.be/rsD2YYPCKrs

And this is the Final Ranking

Last but not least thanks to all the members of the Porto San Giorgio Section who generously welcomed the athletes and their families. 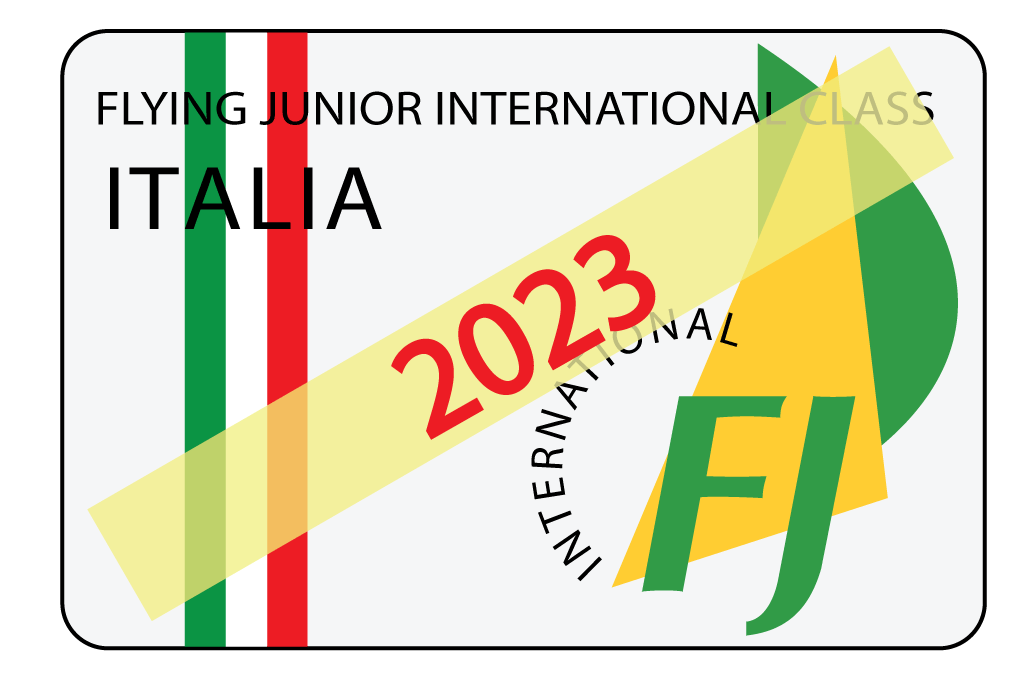